You’ve learned to kiteboarding with straps, now it’s time for a new challenge.

More and more kiters are starting to grow more attracted by this new trend. Strapless kiteboarding with a kite and a surf board has been on for several years now, but the lack of waves in many spots made the spread of this discipline a bit slow.

A few years ago, strapless freestyle started to gain popularity. It consists of making tricks strapless with a surf board in flat waters or with small waves. So, what has contributed to the widespread of this discipline? The fact that even more kiters want to practice freestyle strapless is because it can be done anywhere kiteboarding is allowed.

The possibility of practicing this discipline under all wind conditions and no need for waves has been attracting more kiters. The boom of extraordinary new strapless freestyle competitions, as well as a handful of skillful riders like Airton Cozzolino and Mitu Monteiro have also boosted the popularity of this style. Monteiro is the ultimate leader of the freestyle strapless, and he is still in competition. This discipline’s spectacular exhibitions have played a great part in attracting even more kiters.

The variety of the tricks is countless, but there are two main categories:

Grabs, where the board is grabbed with the hand to then be dropped just in time for the landing. This one is pretty easy at first to make little jumps and rotations.

Another jump variation is by using the wind so that the board touches the feet. This variation makes things much harder. The fact of putting the bottom of the table towards the wind so that it sticks with you makes things more complicated, especially in the rotations. Likewise, the current champions have managed to make triple front rolls without grabbing the board. This is something unbelievable and beyond imaginable.

Now, what is preventing you from trying some strapless freestyle? You can start the first transitions and jumps with any surf board. Once you start getting to love it and getting the hold of it, we advise you to buy a specific board, since a conventional board or one that is built just for waves can break easily with a hard landing.

Contact us if you have any doubts or if you would like to improve your strapless kitesurf skills. 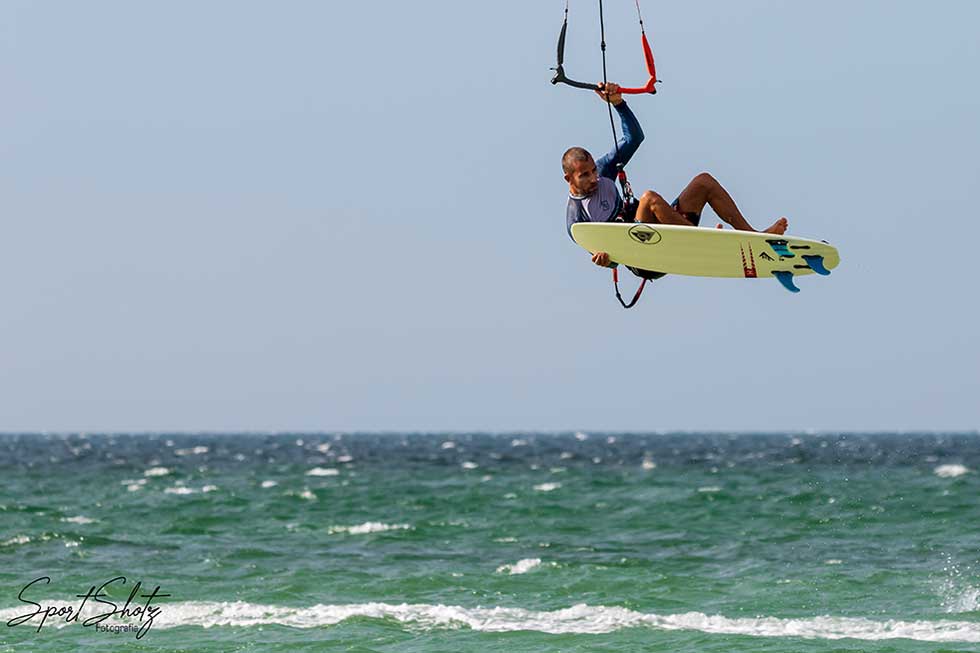 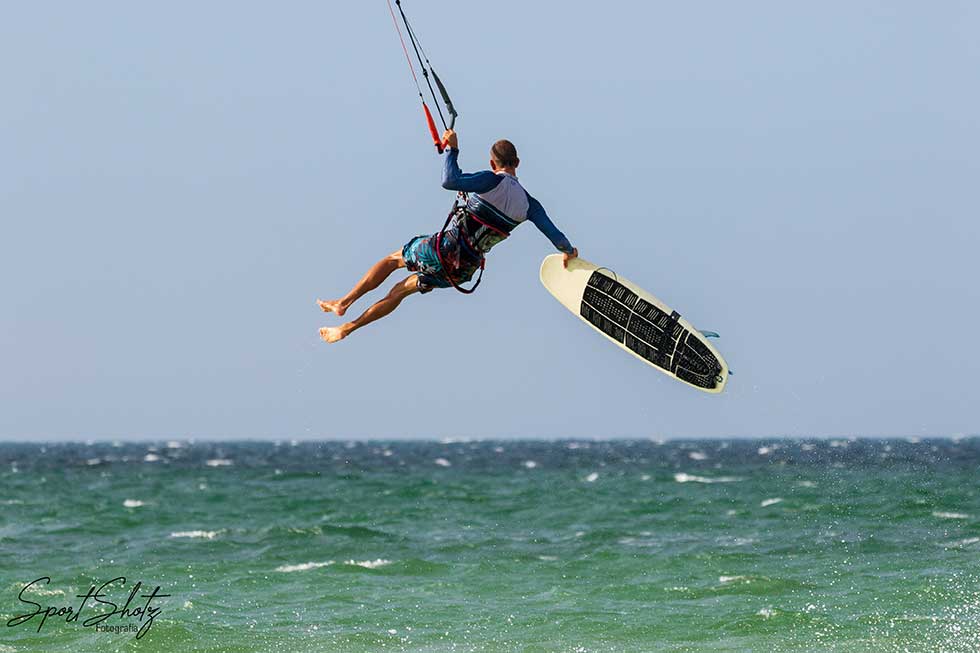